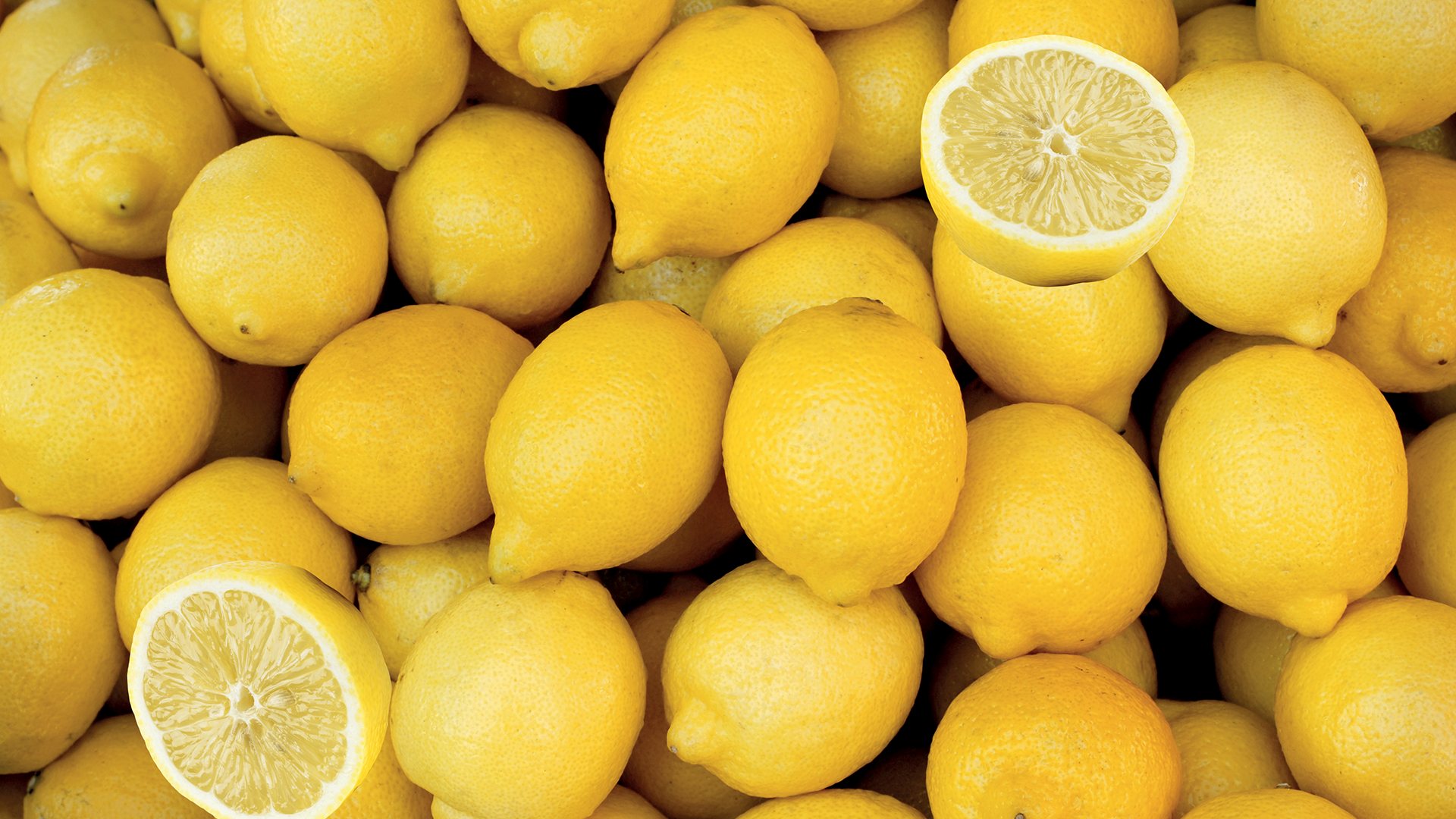 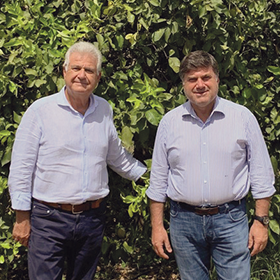 The Campisi farm was founded in 1951. A fourth generation of the family – namely Dario and Giuseppe – now manages the business under their father’s watchful eye. Their land extends for more than 1200 acres in which they grow lemons and other classic Sicilian citrus fruit. Their produce is famous around the world. They aim to excel, so the Campisis have even developed their own nursery where they can produce their own citrus plants.

« Our lemons are ‘primo fiore’, which means they are harvested between November and March to ensure the most intense flavors. »

Syracuse’s terroir is safeguarded by a Protected Geographical Indication (PGI). This strip of land forms an arc of around six miles looking eastwards over the Ionian Sea, and its fertile volcanic soil never exceeds an altitude of 700 feet. This makes its climate varied, with hot summers, mild winters and humid yet breezy and slightly sea-salted winds.

The Protected Geographic Indication also safeguards the ancestral growing methods used on the Campisi farm. Siracusa lemons (from the femminello cultivar) are the only variety the PGI label recognizes. As a result, lemons are exclusively handpicked one by one. Pickers use small clippers to detach fruit from the branch. To preserve fruit’s quality, there is a limit to the number of trees grown on each acre. This means each plant is thoroughly exposed to the sun and can thrive as a result. This is one of the reasons why Siracusa lemons contain at least 34% juice, making them ideal for great fruit purées.

Lemons are a winter fruit but, here, they can grow all year round thanks to Syracuse’s climate. Our lemons are “primo fiore”. As a result, the Campisis only harvest their fruit from November to March when juice and flavors are at their most intense.

The family have pioneered chemical-free farming techniques because they were convinced that existing practices needed to change. They started to grow organic fruit in 2003. A little later, they successfully mastered zero-pesticide-residue farming.

At the same time, they encouraged a positive ecosystem to develop across the farm.

The first step was to set up hundreds of beehives that would pollinate the lemon trees’ blossom. They also encouraged wildlife to reduce the number of pests in the orchard, releasing insects that predate on red and white mites and mealybugs. Additionally, they took more groundbreaking action such as using their own solar panels to power their irrigation system and opening a new workers’ canteen where the menu was crafted by a dietician to include the Campisis’ own vegetables.

Everything has been designed to benefit the land and its people.

We have designed a tool to help you find the recipe that suits your needs! 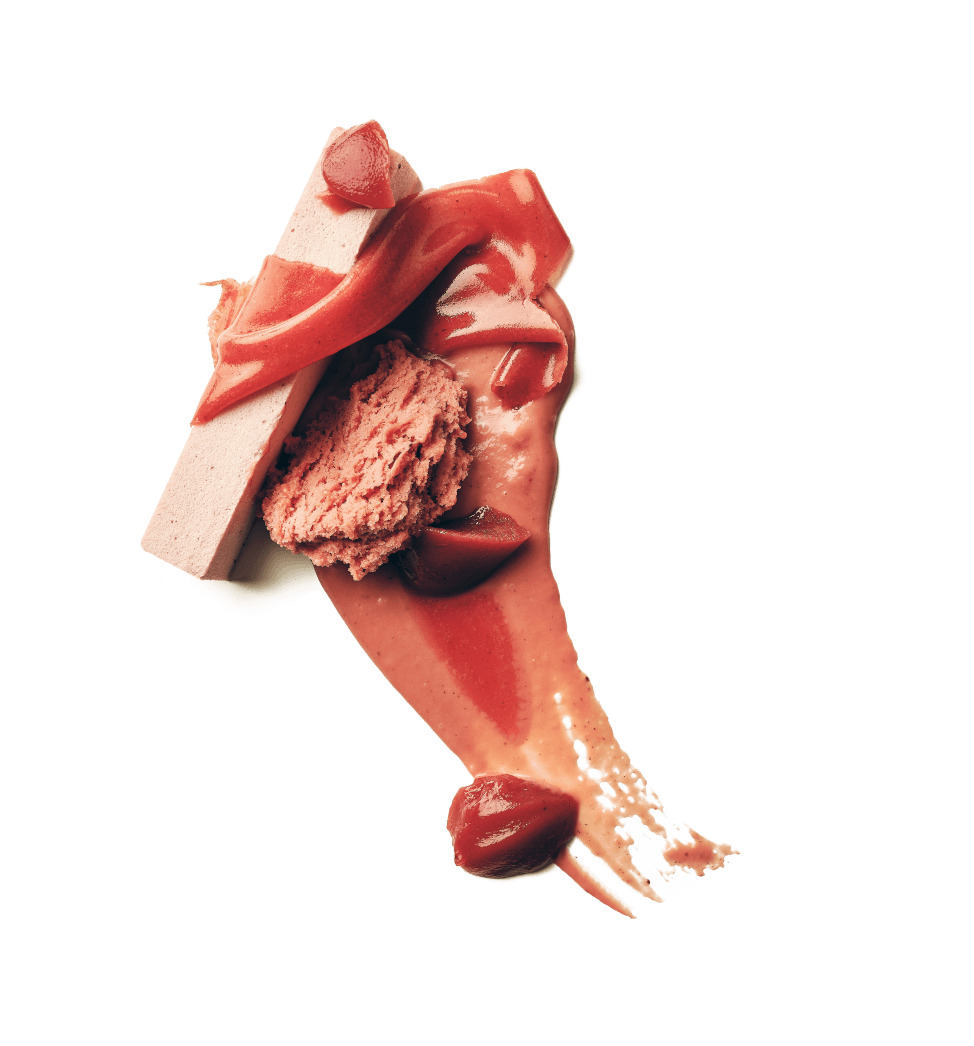